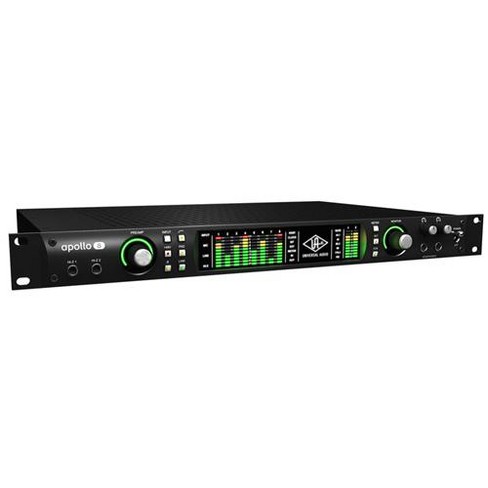 $2,099.00
no reviews yet
be the first!be the first! ratings
Save 5% every day with RedCard
Learn more
Or
Starting at $189.43/month on $100+ orders with Affirm
Learn more
Sold and shipped by Adorama Camera
Shipping
Free standard shipping with RedCard
Help us improve this page