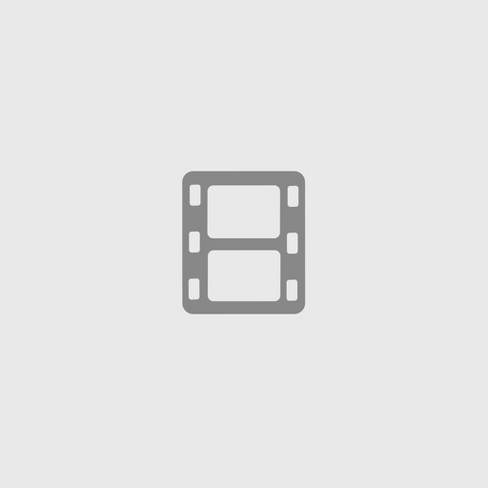 The stage is set for hood music bosses and their crews, as they invade the Urban Wrestling Federation. Turf wars for domination are no longer only a staple of the "hood" as they are now broadcasted nationally on pay per view television. Gangs from across the United States hustle hard for money and bragging rights with the coveted UWF title. The ring is the new block, as violence erupts anywhere, and for any reason in the UWF. You can never have too much turf --or money for that fact! Everyone is trying to get their hands on the ALL DAT CASH! Fierce squads from across America are converging on the cash rich UWF battlegrounds. These ruthless thugs are headed by some of the most street savvy hip hop bosses in the music biz such as DJ SELF "The Prince of New York" (New York), CAROL CITY CARTEL aka THE TRIPLE C's featuring GUNPLAY, TORCH, and YOUNG BREED (Miami & New York), UNCLE MURDA (Brooklyn, NY), SUN (Houston), BILLY BLUE (Little Haiti / North Miami Beach), CUBAN LINK (Bronx), BRISCO (Opa Locka), and 40 GLOCC (Colton City, CA) just to name few. These straight up gangsters will stop at nothing, and for NO ONE to grab that UWF title and ALL THE MONEY! Each boss employs only elite hitters, as they have no concern about others well being besides their own --AND even that is questionable. Only the best pro wrestlers from around the world represents their crews.... FAMOUS B, SLYMM, FACADE, SLYCK WAGNER BROWN, LOWLIFE LOUIE, BESTIA, T-MIZZLE, ELEMENT, and MURDER ONE to name a few. THE UWF is uncensored, raw, and is as real as it gets. These thug pro wrestlers run game over opposing crews and their corners. The rules of the street have no mercy. It's either get that money... or get got. All these goons have is their crew, and they gotta do what they must to survive. When street bosses give the order they better step up and handle their business. AND If they get caught --THEY'LL BE the one left that will have to... DO TIME...
If the item details above aren’t accurate or complete, we want to know about it. Report incorrect product info.