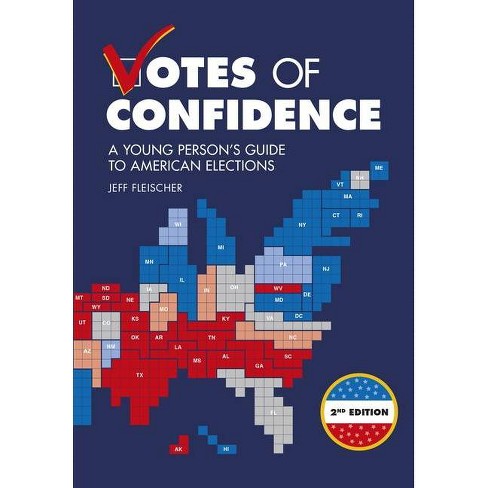 Updated edition of a frank, left-leaning 2016 guide. The past four years have brought significant changes to electoral practices and procedures--on local as well as national levels--and there is an acerbic tone to the fresh examples and observations that Fleischer incorporates into his wide-angled overview of how elections work . . . or are meant to. Building around chapters on registering to vote, casting ballots, and getting involved in the political process as a volunteer or candidate, he offers broad looks at how the U.S. government has been organized and reorganized as well as relevant topics from the development of political parties to how primaries, the Electoral College, the legislative process, and campaign finances have been gamed (mostly by conservatives) through the years. His brave effort to encompass the widely divergent rules of down-ballot elections as well as state and national ones does here and there force him into generalities, but he has plenty of illuminating stories to tell. Moreover, along with frequent sidebar glances at third-party races, the long history of voter suppression, fake news and ways to counter it, and more, he appends refreshed, annotated lists of helpful information sites, both nonpartisan and otherwise. If, as he argues, just showing up is the key to making the electoral process more democratic, this searching study makes an effective spur. Not exactly evenhanded but still a solid and timely foundation.--Kirkus Reviews

-- "Journal"
If the item details above aren’t accurate or complete, we want to know about it. Report incorrect product info.

Get it by Thu, Feb 4 with free Standard Shipping