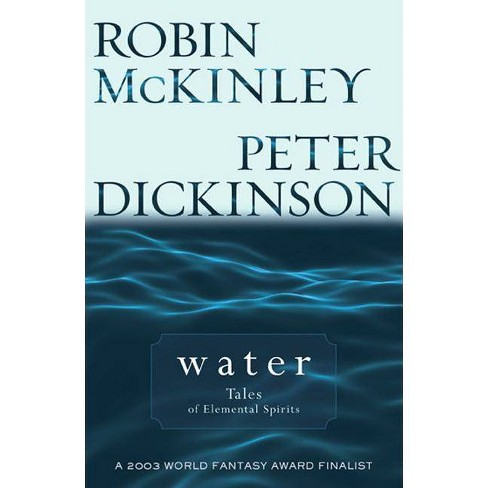 Robin McKinley has won various awards and citations for her writing, including the Newbery Medal for The Hero and the Crown and a Newbery Honor for The Blue Sword. Her other books include Sunshine; the New York Times bestseller Spindle's End; two novel-length retellings of the fairy tale Beauty and the Beast, Beauty and Rose Daughter; and a retelling of the Robin Hood legend, The Outlaws of Sherwood. She lives with her husband, the English writer Peter Dickinson.

In 1927, Peter Dickinson was born in Africa, within earshot of Victoria Falls. When he was seven, his family moved to England, where he graduated from Eton and later Cambridge. After working on the editorial staff of the humor magazine Punch for seventeen years, Peter finally started on his career as a writer, which he knew he was meant for since he was five years old.

His first book was published in 1968, and since then he has written almost fifty novels, for adults and young readers. His children's books have won great acclaim here as well as in Great Britain, where he has received both the Carnegie Medal and the Whitbread Award.