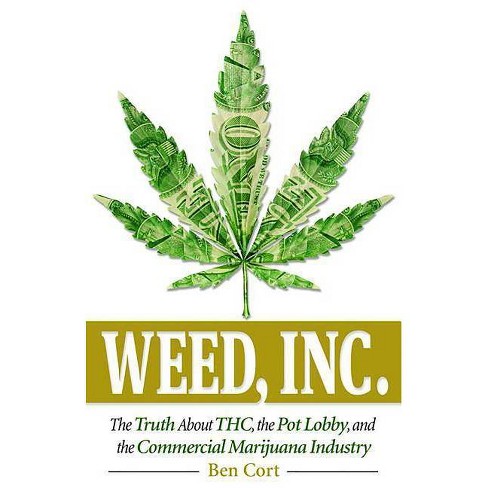 The truth about what happens when capitalism meets a mind-altering substance. Colorado's Amendment 64, the game-changing amendment that authorized the use and regulation of marijuana in the state, sounded to most people who voted for it like a victory for social justice, a way to solve the problem of prison overcrowding, and a windfall for state and local governments that could reap the benefits from sales taxes. In Weed, Inc., author Ben Cort shows the truth. This was not simple legalization of a plant or decriminalization for those possessing it. Instead, the law was written to allow for the commercialization of the mind-altering component of marijuana, THC, by an industry now seeking to make it stronger and to get it into the hands of as many new users as possible. Controlled by a powerful, wealthy lobby, the industry has no federal oversight and has grown at a pace that's made building and enforcing responsible regulation totally impossible, with adverse impacts to society, health, and the environment. Consider this:
This essential book will take you in the complex, real world of legalized weed and keep open the debate as more states follow Colorado's lead. We are only at the beginning of a social experiment that has wide-reaching ramifications.
If the item details above aren’t accurate or complete, we want to know about it. Report incorrect product info.