Where Love Resides - by Ashley A T (Paperback) 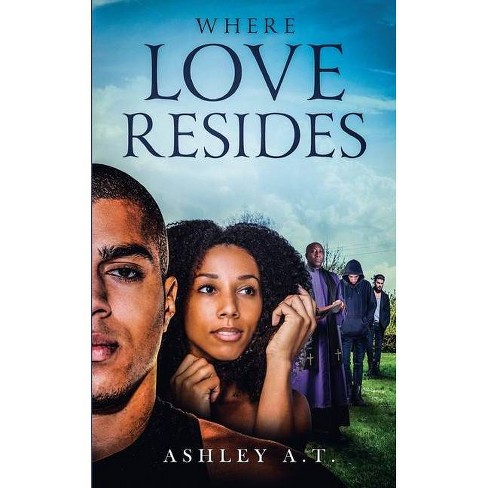 The city of New Locale was not prepared for the tragedy that would strike on that warm Autumn night. There had been tragedies before, and there would surely be more to follow, but, this one ... This was the one that would change history. The people of that slow-paced city in the deep south, would find themselves instantly propelled into a destiny that would change, not only their lives, but the entire world.

The killing of 22-year-old, Theophilus Monroe III, better known by his community as #HeMatters, set off a chain reaction of events that would force its citizens to find and accept a dark secret from their city's past, change the way newlyweds, Gabe and Chanel Mathis, find love in their home, and made all of them watch hate start vicious fire that would come to cleanse their city if they could not find peace before it was too late.

Theo's soul was truly the heart of the city he loved so very much, and his absence split that heart into two halves. Two halves of New Locale that were literally split right down the middle by a spiritual phenomenon dividing its citizens, starting from City Hall and ending in the backyard of St. Michael Baptist Church, right where Officer Brown shot Theo after the Peace Rally he hosted that same day.

As Gabe and Chanel, along with their friends, family, and community, pick sides in the battle for justice for their fallen hero, and the powers that be do all that they can to prevent a truth that would turn the city on itself from being revealed. All would discover if this is truly a city where love resides.