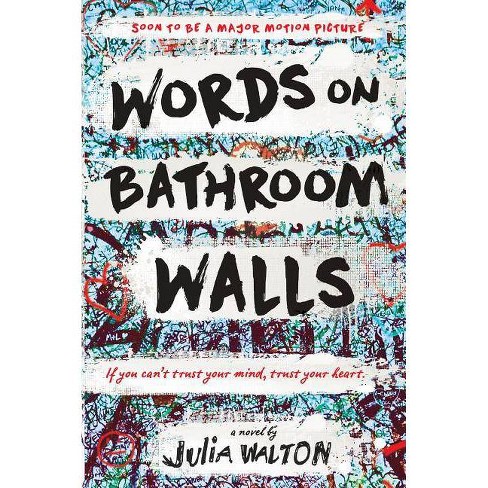 $9.99
0 out of 5 stars with 0 reviews
be the first!be the first! ratings
Help us improve this page

Soon to be a major motion picture starring Charlie Plummer, AnnaSophia Robb, and Taylor Russell! Fans of More Happy Than Not, The Perks of Being a Wallflower, and It's Kind of a Funny Story will cheer for Adam in this uplifting and surprisingly funny story of a boy living with schizophrenia. When you can't trust your mind, trust your heart. Adam is a pretty regular teen--he's just navigating high school life while living with paranoid schizophrenia. His hallucinations include a cast of characters that range from the good (beautiful Rebecca) to the bad (angry Mob Boss) to the just plain weird (polite naked guy). An experimental drug promises to help him hide his illness from the world. When Adam meets Maya, a fiercely intelligent girl, he desperately wants to be the normal, great guy that she thinks he is. But as the miracle drug begins to fail, how long can he keep this secret from the girl of his dreams? An ALA-YALSA Best Fiction for Young Adults Book * An ILA Young Adults' Book Award Winner * A Bank Street College of Education Best Children's Book of the Year * A CBC's Teen Choice Book Awards Nominee * Kansas National Education Association Reading Circle Catalog Selection * Rhode Island Teen Book Award Nominee "Echoing the premise and structure of Flowers for Algernon, this frank and inspiring novel shows how a teen's life changes after he is given an experimental medication to treat symptoms of schizophrenia."
--Publishers Weekly, STARRED REVIEW "A brutal, beautiful book that sits right beside The Perks of Being a Wallflower and I'll Give You the Sun."
--Jennifer Longo, author of Up to This Pointe "This book reminds me of A Monster Calls. I saved the final twenty pages for the next day because I didn't want Adam's story to end."
--Peter Brown Hoffmeister, author of This Is the Part Where You Laugh "Despite heavy subject matter, Adam is hilarious and infinitely lovable, and the ending is hopeful and realistic rather than happily-ever-after and contrived."
--The Hub, YALSA
If the item details above aren’t accurate or complete, we want to know about it. Report incorrect product info.