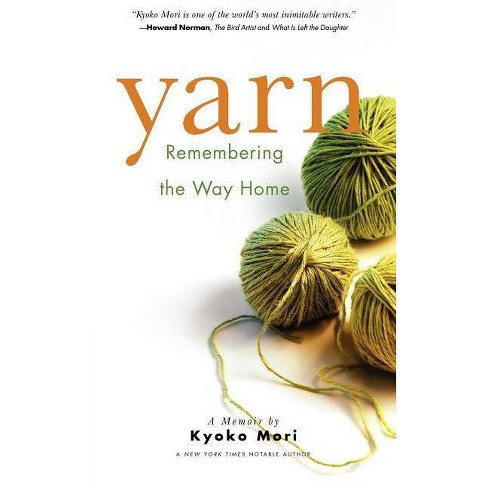 Kyoko Mori's award-winning first novel, Shizuko's Daughter, was hailed by the New York Times as "a jewel of a book, one of those rarities that shine out only a few times in a generation." Her many critically acclaimed books include Polite Lies, The Dream of Water, and the novels, Stone Field, True Arrow and One Bird. Her stories and essays have appeared in The American Scholar, The Kenyon Review, The Prairie Schooner, Harvard Review, The Best American Essays, and other journals and anthologies. Mori holds a Ph.D. in English/Creative Writing from the University of Wisconsin-Milwaukee. She was Briggs-Copeland Lecturer in Creative Writing, Harvard (1999-2005) and, for the last 5 years, on the faculty of the Lesley University Low-Residency MFA program in Cambridge. Kyoko Mori is associate professor of English at George Mason University. She lives in Washington, DC .