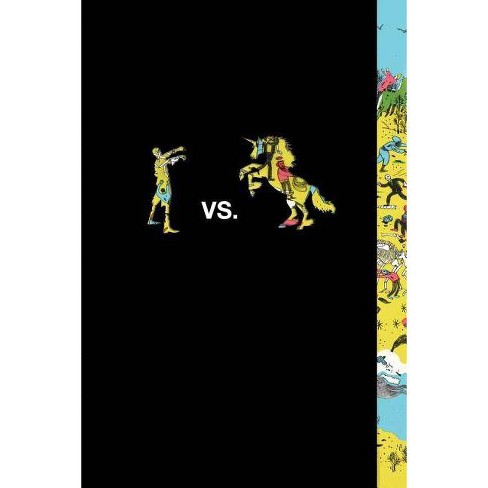 $10.49
MSRP$12.99
no reviews yet
be the first!be the first! ratings
Buy 2 get 1 free on select movies and kids' books
In-store or Online •
Shipping
Free standard shipping with RedCard
Help us improve this page

Holly Black is the author of bestselling contemporary fantasy books for kids and teens. Some of her titles include The Spiderwick Chronicles (with Tony DiTerlizzi), the Modern Faerie Tales series, the Curse Workers series, Doll Bones, The Coldest Girl in Coldtown, The Darkest Part of the Forest, the Magisterium series (with Cassandra Clare), and the Folk of the Air series. She has been a finalist for the Mythopoeic Award, a finalist for an Eisner Award, and the recipient of both an Andre Norton Award and a Newbery Honor. She lives in New England with her husband and son in a house with a secret door. Visit her at BlackHolly.com. Justine Larbalestier is the author of several teen novels, including LIAR, the MAGIC OR MADNESS trilogy, and HOW TO DITCH YOUR FAIRY. She was born and raised in Sydney, Australia, and she and her husband, Scott Westerfeld, now split their time between Sydney and New York City. Visit Justine at justinelarbalestier.com.
If the item details above aren’t accurate or complete, we want to know about it. Report incorrect product info.