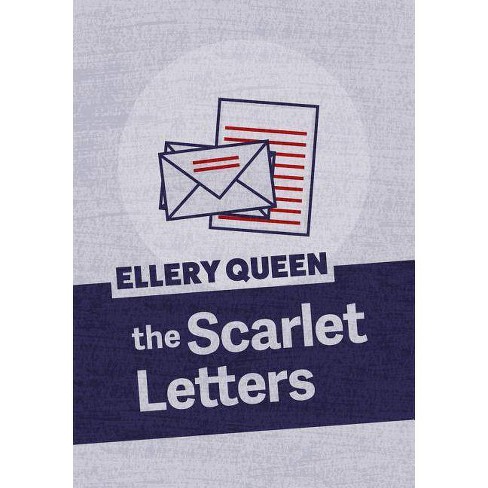 Beautiful actress Martha Lawrence has a problem. Her once loving husband, Dirk, has become violent and controlling, and she doesn't know why. When she reaches out to their friend, mystery-solver Ellery Queen for help, Dirk interrupts their meeting in a drunken rage. He is convinced that the two are having an affair. Martha needs Ellery's help to convince Dirk that she's never cheated and never will. But from the clues he uncovers, it looks as if Martha might be two-timing after all. If Dirk is a cuckold, is his anger justifiable? And who is responsible if it results in murder? Ellery must figure out who is responsible for crippling a marriage before someone gets killed in the name of love. From his first appearance in print in 1929, Ellery Queen became one of America's most famous and beloved fictional detectives. Over the course of nearly half a century, Frederic Dannay and Manfred B. Lee, the duo writing team known as Ellery Queen, won the prestigious Edgar Award multiple times, and their contributions to the mystery genre were recognized with a Grand Master Award, the highest honor bestowed by the Mystery Writers of America. Their fair-play mysteries won over fans due to their intricate puzzles that challenged the reader to solve the mystery alongside the brilliant detective. Queen's stories were among the first to dominate the earliest days of radio, film, and television. Ellery Queen's Mystery Magazine, which the writers founded and edited, became the world's most influential and acclaimed crime fiction magazine.
If the item details above aren’t accurate or complete, we want to know about it. Report incorrect product info.