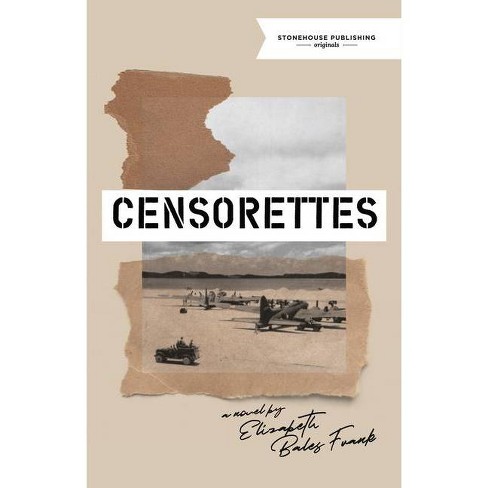 $14.95
undefined out of 5 stars with 0 reviews
be the first!be the first! ratings
Help us improve this page

For a young woman of exceptional intelligence and courage, being sequestered from the dangers of WW2 on the idyllic island of Bermuda is maddening. She is determined to get into the fight--then the fight is brought to her.

Lucy Barrett is a Censorette, part of a branch of British Intelligence stationed on the island to inspect mail between North America and European nations at war. Determined to contribute in a more substantial way, Lucy uses her Cambridge education and love of Shakespeare to detect a Nazi spy ring operating out of Brooklyn. Just as she is promoted to a dangerous job overseas, her good friend is murdered. Should she embrace her new assignment, or seek justice for her friend?