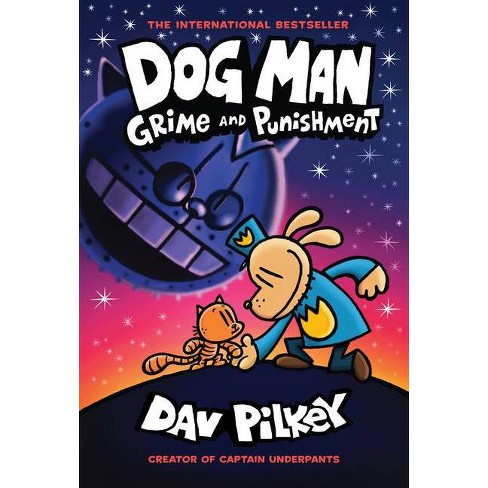 "The Supa Buddies bamboozled the baddies, but all's not right in the world. Dog Man has a new problem to pound, and he's going to need his entire pack to help him. Will he go barking up the wrong tree?"--Provided by publisher.

The mayor has had enough of Dog Man's shenanigans in the ninth book from worldwide bestselling author and artist Dav Pilkey.

Dog Man's really done it this time! He hands over his badge and clears out his desk, but while he may be out of a job, he's not yet out of hope. With his friends at his side, can Dog Man dig himself out of this hole and paw his way back onto the force?