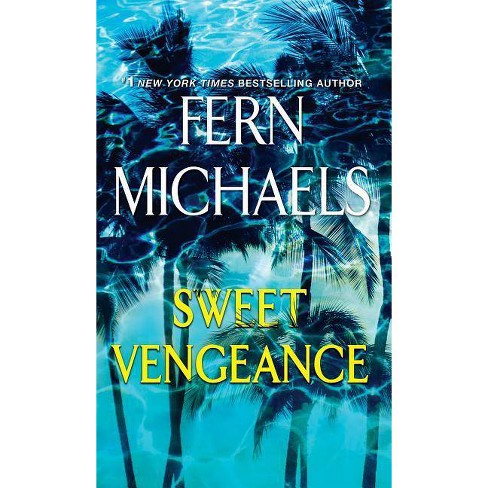 One of the biggest and most beloved names in publishing, #1 New York Times and USA Today bestselling author Fern Michaels weaves a deeply satisfying and uplifting story of one woman's journey from heartbreak to triumph--the kind of heartfelt, powerful novel her fans love. Tessa Jamison couldn't have imagined anything worse than losing her beloved twin girls and husband--until she was convicted of their murder. For ten years, she has counted off the days in Florida's Correctional Center for Women, fully expecting to die behind bars. Fighting to prove her innocence holds little appeal now that her family's gone. But on one extraordinary day, her lawyers announce that Tessa's conviction has been overturned due to a technicality, and she's released on bail to await a new trial. Hounded by the press, Tessa retreats to the small tropical island owned by her late husband's pharmaceutical company. There, she begins to gather knowledge about her case. For the first time since her nightmare began, Tessa feels a sense of purpose in working to finally expose the truth and avenge her lost family. One by one, the guilty will be led to justice, and Tessa can gain closure. But will she be able to learn the whole truth at last . . . and reclaim her freedom and her future?

FERN MICHAELS is the USA Today and New York Times bestselling author of the Sisterhood, Men of the Sisterhood, and Godmothers series, as well as dozens of other novels and novellas. There are over one-hundred ten million copies of her books in print. Fern Michaels has built and funded several large day-care centers in her hometown, and is a passionate animal lover who has outfitted police dogs across the country with special bulletproof vests. She shares her home in South Carolina with her four dogs and a resident ghost named Mary Margaret. Visit her website at www.fernmichaels.com.
If the item details above aren’t accurate or complete, we want to know about it. Report incorrect product info.