Taken - (Left Behind: The Kids Collection) by Jerry B Jenkins & Tim LaHaye (Paperback) 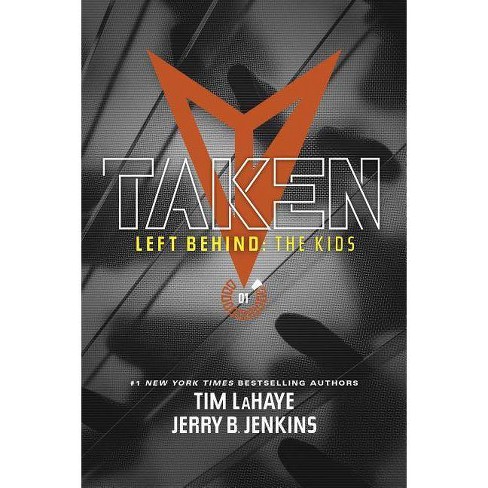 A compilation of four stories from the Left behind: the kids l. series in which four teens, left behind after the Rapture, battle the forces of evil. Includes "The Vanishings," "Second chance," "Through the flames," and "Facing the Future."

Millions of people have been raptured, and those left behind must choose to accept or reject the Savior as they move forward with their lives in the aftermath. Join the Young Trib Force as the world falls apart around them and they must band together to find faith and fight the evil future that threatens all of humanity.

This softcover repackage of the teen hardcover book parallels the story told in the bestseller Left Behind. With over 10,000,000 copies in print, this series is set to capture the hearts of an entirely new generation of kids.
If the item details above aren’t accurate or complete, we want to know about it. Report incorrect product info.