The Last Kingdom: The Complete Series (2022) 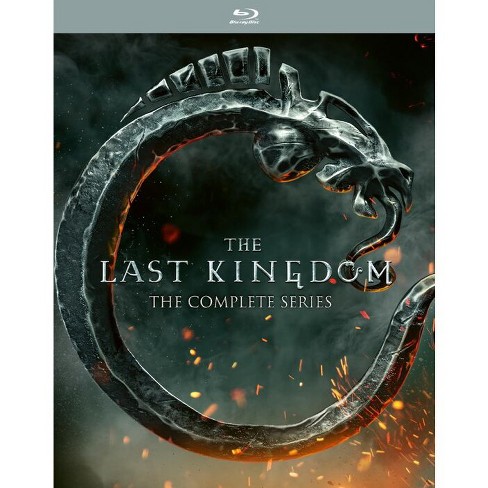 undefined out of 5 stars with 0 reviews
be the first!be the first! ratings
Format Blu-ray

Witness the birth of England as you've never seen in the acclaimed serie The Last Kingdom from the makers of Downton Abbey.

At the end of the 9th century, many of the separate kingdoms, which we now call England, have fallen in bloody conflict with invading Danes. Against this turbulent backdrop lives our hero, Uhtred (Alexander Dreymon).

Born the son of a Saxon nobleman, he is captured by the Danes and raised as one of their own. For many years fate binds him to Alfred (David Dawson), Saxon King of Wessex. Uhtred must fight for Alfred's dream of uniting the kingdoms. Suffering great personal tragedy, Uhtred is torn between the country of his birth and the people of his upbringing.

After his father's death, the turbulent reign of the new King Edward threatens Alfred's dream more than ever. When faced with old enemies and fresh heartbreak, Uhtred finds his own fate tied to the future of the nation…Destiny Is All!

Based on the bestselling novels by Bernard Cornwell
If the item details above aren’t accurate or complete, we want to know about it. Report incorrect product info.