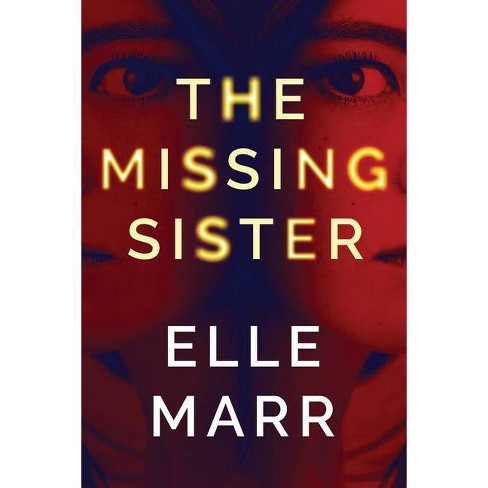 $7.99
MSRP$15.95
undefined out of 5 stars with 0 reviews
be the first!be the first! ratings
Help us improve this page

In Paris, her twin sister has vanished, leaving behind three chilling words: Trust no one.

Shayna Darby is finally coming to terms with her parents' deaths when she's delivered another blow. The body of her estranged twin sister, Angela--the possible victim of a serial killer--has been pulled from the Seine. Putting what's left of her life on hold, Shayna heads to Paris. But while cleaning out Angela's apartment, Shayna makes a startling discovery: a coded message meant for her alone...

Alive. Trust no one.

Taking the warning to heart, Shayna maintains the lie. She makes a positive ID on the remains and works to find out where--and why--her missing sister is hiding. Shayna retraces her sister's footsteps, and they lead her down into Paris's underbelly.

As she gets closer to the truth--and to the killer--Shayna's own life may now be in the balance...

"Marr's debut novel follows a San Diego medical student to, around, and ultimately beneath Paris in search of the twin sister she'd been drifting away from. Notable for its exploration of the uncanny bonds twins share and the killer's memorably macabre motive." --Kirkus Reviews

"[A] gritty debut...the intriguing premise, along with a few twists, lend this psychological thriller some weight." --Publishers Weekly

"The Missing Sister is a very promising debut--atmospheric, gripping, and set in Paris. In other words, the perfect ingredients for a satisfying result." --Criminal Element

"This thrilling debut novel from Elle Marr is a look into the importance of identity and the strength of sisterhood." --Brooklyn Digest