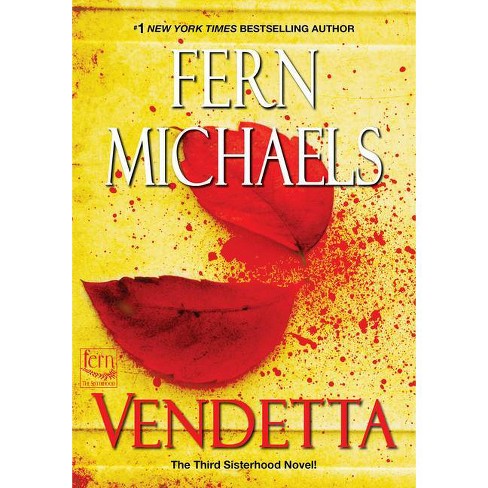 The third story of Michaels's Sisterhood series. Five years ago, Myra Rutledge's pregnant daughter was killed by a hit-and-run driver--the playboy son of an ambassador with diplomatic immunity. The Sisterhood now gathers for a little creative planning, and what they have in mind is a gift for Myra of long-awaited and very sweet revenge. Original.

The Sisterhood: a group of women from all walks of life bound by friendship and a quest for justice. Armed with vast resources, top-notch expertise, and a loyal network of allies around the globe, the Sisterhood will not rest until every wrong is made right. Before they became the indomitable force they are today, the Sisterhood were seven devoted friends who had been tested but not broken by bad luck and betrayal. They vowed to empower themselves, be there for each other, and right some wrongs. Especially when called on to help the woman who first brought them together, Myra Rutledge.

Five years ago, Myra Rutledge's pregnant daughter was killed by a hit-and-run driver--the playboy son of an ambassador with diplomatic immunity. In an outright travesty of justice, the remorseless murderer was free to return to his lavish lifestyle with no fear of ever having to pay for his crime. But not for much longer. Myra and six of her lifelong friends have convened to devise a plan for long-awaited, justly deserved, and very sweet revenge...