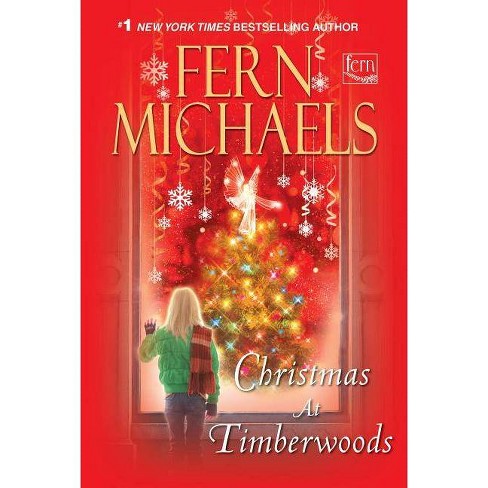 Beloved New York Times bestselling author Fern Michaels crafts an unforgettable story of lives connected and friendship kindled in an action-packed and gripping novel. It's the most wonderful time of the year . . . and for Heather Andrews, security manager at Timberwoods Mall, undoubtedly the busiest. But this Christmas, Heather has more to contend with than frazzled parents and disgruntled Santas. Angela Steinhart, a young woman who designed the mall's spectacular holiday displays, has had a premonition that tragedy will strike on Christmas Eve. And Angela's visions have a habit of coming true. Heather would love to dismiss the warning as holiday stress. But the more she gets to know the quiet, lonely Angela, the more she trusts her. In Lex, her boss, Heather finds an ally--and the glimmer of something more profound. And as the days count down, it will take all of her wits, hope, and unflagging courage to stop someone from destroying the season in one split second . . . "Heartwarming holiday romance."
--InTouch on Holly and Ivy

"Michaels . . . knows what readers want and gives them more than they ask for."
--RT Book Reviews on Wishes for Christmas
If the item details above aren’t accurate or complete, we want to know about it. Report incorrect product info.