Gather Yourselves Together - by Philip K Dick (Paperback) 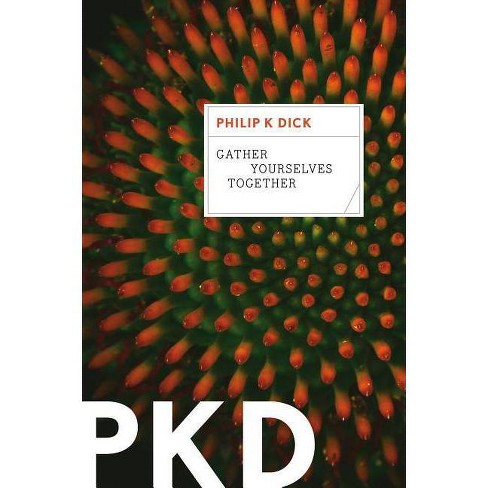 $20.99
undefined out of 5 stars with 0 reviews
be the first!be the first! ratings
Help us improve this page

Gather Yourselves Together is one of Philip K. Dick's earliest novels, written when he was just twenty-four years old. It tells the story of three American workers left behind in China by their employer, biding their time as the Communists advance. As they while away the days, both the young and naive Carl Fitter and the older and worldly Verne Tildon vie for the affections of Barbara Mahler, a woman who may not be as tough-as-nails as she acts. But Carl's innocence and Verne's boorishness could end up driving Barbara away from both.

PHILIP K. DICK (1928 1982) wrote 121 short stories and 45 novels and is considered one of the most visionary authors of the twentieth century. His work is included in the Library of America and has been translated into more than twenty-five languages. Eleven works have been adapted to film, including Blade Runner (based on Do Androids Dream of Electric Sheep?), Total Recall, Minority Report, and A Scanner Darkly.

"
If the item details above aren’t accurate or complete, we want to know about it. Report incorrect product info.