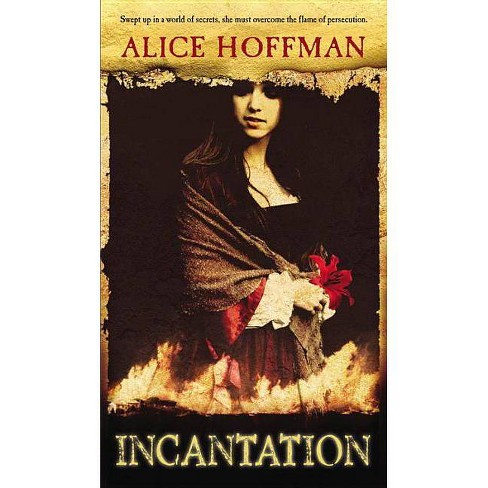 During the Spanish Inquisition, sixteen-year-old Estrella, brought up a Catholic, discovers her family's true Jewish identity, and when their secret is betrayed by Estrella's best friend, the consequences are tragic.

Bestselling author Alice Hoffman tears a page from history and melds it with mysticism to create a spellbinding, highly acclaimed tale about the persecution of Jewish people during the sixteenth century. Estrella is a Marrano: During the time of the Spanish Inquisition, she is one of a community of Spanish Jews living double lives as Catholics. And she is living in a house of secrets, raised by a family who practices underground the ancient and mysterious way of wisdom known as kabbalah. When Estrella discovers her family's true identity--and her family's secrets are made public--she confronts a world she's never imagined, where new love burns and where friendship ends in flame and ash, where trust is all but vanquished and betrayal has tragic and bitter consequences. Winner of numerous best book citations and infused with the rich context of history and faith, Incantation is a transcendent journey of discovery and loss, rebirth and remembrance that Newbery Award-winning author Lois Lowry described as Magical and spellbinding...Painful and exquisitely beautiful.


[A] fascinating glimpse of a past civilization.--Publishers Weekly (starred review)

Alice Hoffman is the New York Times bestselling author of more than 15 acclaimed novels beloved by teens and adults, from Green Angel, Indigo, and Aquamarine to The Ice Queen, Here on Earth (an Oprah Book Club selection), and Practical Magic, which was made into a major motion picture starring Nicole Kidman and Sandra Bullock.
If the item details above aren’t accurate or complete, we want to know about it. Report incorrect product info.