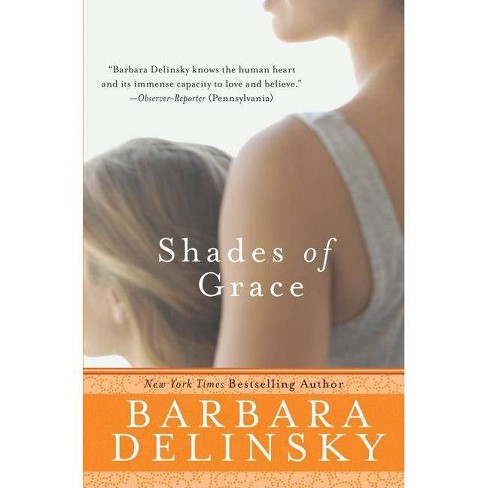 $12.19
no reviews yet
be the first!be the first! ratings
Shipping
Free standard shipping with RedCard
Loading, please wait...
Help us improve this page

Grace Dorian is a national treasure. She is "The Confidante," a seasoned advice columnist whose practicality and good sense have guided two generations of American women in her syndicated daily column. Grace's daughter, Francine, and granddaughter, Sophie, manage the vast Dorian empire, overseeing Grace's speaking engagements, interviews, and demanding publicity schedules. But suddenly Grace does not seem right. Her razor-sharp mind is occasionally forgetful; her columns wander. Grace finds herself vehemently denying -- but is clearly suffering from -- the early symptoms of Alzheimer's disease.

In a frantic struggle to regain control within the family and the business, Francine must step forth and fill her legendary mother's shoes. She must cope with Grace's mortal fear and inability to continue as "The Confidante," as well as her own new role of writing her mother's column, answering her fan mail and preserving the secret of her mother's health until Grace comes to terms with it herself. But Francine must also struggle to live her own life.

Long divorced and existing in her mother's shadow, Francine battles her new role in the face of affections from Grace's doctor, a rugged and kind man whose interest leaves Francine torn between devotion to her mother and commitment to rebuilding her own life. And Francine must think of her daughter, Sophie, who at twenty-three needs Francine's guidance as much as, and perhaps more than, "The Confidante's" public does. Sophie watches the role reversal in her family and attempts to understand the drastic changes in a grandmother whom she has always loved but found overbearing.

"Shades of Grace" is the most touching of family stories, inwhich love, family dysfunction and romance are woven together with brave and memorable characters to create a powerful narrative -- a talent that has earned Barbara Delinsky critical acclaim and an ever-widening readership.