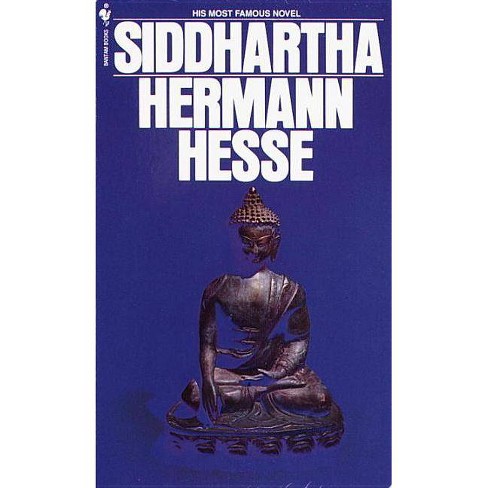 The classic novel of a quest for knowledge that has delighted, inspired, and influenced generations of readers, writers, and thinkers--a perennial favorite for graduation gifts. Nominated as one of America's best-loved novels by PBS's The Great American Read Though set in a place and time far removed from the Germany of 1922, the year of the book's debut, the novel is infused with the sensibilities of Hermann Hesse's time, synthesizing disparate philosophies-Eastern religions, Jungian archetypes, Western individualism-into a unique vision of life as expressed through one man's search for meaning. It is the story of the quest of Siddhartha, a wealthy Indian Brahmin who casts off a life of privilege and comfort to seek spiritual fulfillment and wisdom. On his journey, Siddhartha encounters wandering ascetics, Buddhist monks, and successful merchants, as well as a courtesan named Kamala and a simple ferryman who has attained enlightenment. Traveling among these people and experiencing life's vital passages-love, work, friendship, and fatherhood-Siddhartha discovers that true knowledge is guided from within.

Herman Hesse was the author of Siddhartha, Steppenwolf, and The Glass Bead Game. He received the Nobel Prize for Literature in 1946.
If the item details above aren’t accurate or complete, we want to know about it. Report incorrect product info.