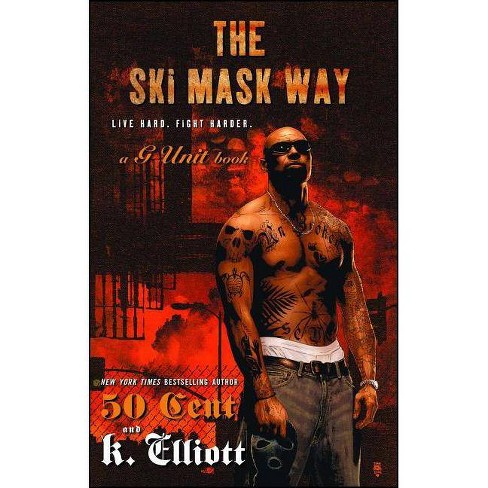 A 28-year-old ex-con, Seven is trying to put his past behind him but soon finds the drug game all too tempting. When he meets another ex-con named Ditty, they consider a business deal where the payoff is big but the stakes are high, and possibly deadly.

HARD LIFE. HARD LUCK. HARD DRUGS.
HARD DEALS. HARD TIME. Back in New York City, Seven was the seventh child. But here in Charlotte he's number one on every ladies' list. Even behind bars, he managed to sex a female corrections officer, who lost her job and found herself pregnant. Now Seven is out of the pen and back on the streets. A small-time dealer with big-time dreams, he's ready to take care of business -- for his baby, his baby's mother, his slammin' girlfriend, and his empty wallet. But first, he's got to play the game with the biggest pushers in town. He'll be a soldier for The Man. Then he'll rob the suckers blind before they figure out what's going down. Sure, it could get him killed. But Seven knows there are things in life worth living for -- and things worth dying for. And sometimes you can't tell the difference.
If the item details above aren’t accurate or complete, we want to know about it. Report incorrect product info.