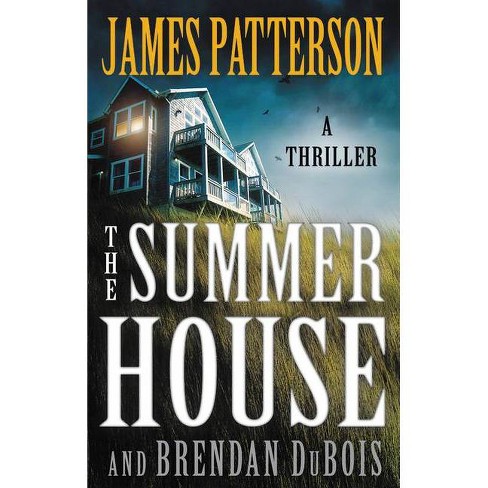 "When seven murder victims are found in a small town, the homicide investigation shakes a small-town sheriff to her core"--

When seven murder victims are found in a small town, the homicide investigation shakes a small-town sheriff to her core in James Patterson's tense thriller. Once a luxurious southern getaway on a rustic lake, then reduced to a dilapidated crash pad, the Summer House is now the grisly scene of a nighttime mass murder. Eyewitnesses point to four Army Rangers -- known as the Night Ninjas -- recently returned from Afghanistan.
To ensure that justice is done, the Army sends Major Jeremiah Cook, a veteran and former NYPD cop, to investigate. But the major and his elite team arrive in sweltering Georgia with no idea their grim jobs will be made exponentially more challenging by local law enforcement, who resists the Army's intrusion and stonewall them at every turn.
As Cook and his squad struggle to uncover the truth behind the condemning evidence, the pieces just won't fit -- and forces are rallying to make certain damning secrets die alongside the victims in the murder house. With his own people in the cross-hairs, Cook takes a desperate gamble to find answers -- even if it means returning to a hell of his own worst nightmares . . .

James Patterson is the world's bestselling author. The creator of Alex Cross, he has produced more enduring fictional heroes than any other novelist alive. He lives in Florida with his family.
Brendan DuBois is the award-winning author of twenty-one novels and more than 160 short stories, garnering him three Shamus Awards from the Private Eye Writers of America. He is also a Jeopardy! game show champion.
If the item details above aren’t accurate or complete, we want to know about it. Report incorrect product info.