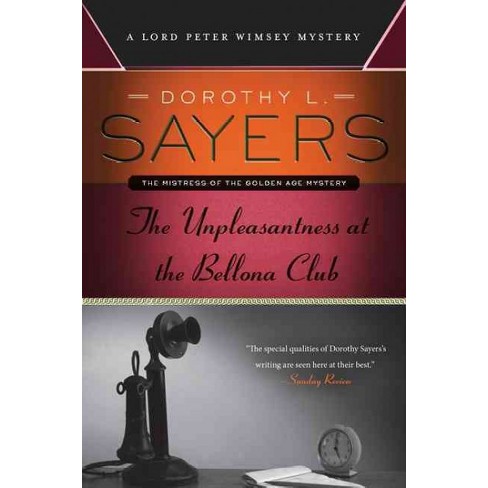 Old General Fendman was definitely dead, but no one knew exactly when he had died--and the time of death was the determining factor in a half-million-pound inheritance.

From Dorothy L. Sayers, the mistress of the Golden Age mystery, the fourth whodunnit featuring the dashing and brilliant Lord Peter Wimsey

On November 11, ninety-year-old General Fentiman is found dead in an armchair at the Bellona Club. No one knows exactly when his death occurred--information essential in determining the recipient of a substantial inheritance. But that is only one of the mysteries vexing Lord Peter Wimsey. The aristocratic sleuth needs every bit of his amazing skills to discover why the proud officer's lapel was missing the requisite red poppy on Armistice Day, how the Bellona Club's telephone was fixed without a repairman, and, most puzzling of all, why the great man's knee swung freely when the rest of him was stiff with rigor mortis.