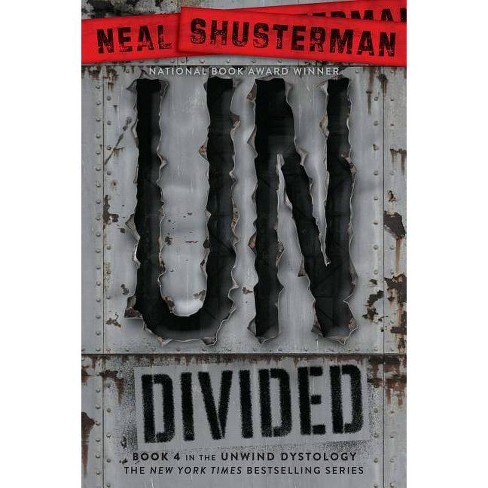 $9.19
MSRP$12.99
no reviews yet
be the first!be the first! ratings
Shipping
Free standard shipping with RedCard
Help us improve this page

Teens control the fate of America in the fourth and final book in the New York Times bestselling Unwind dystology by Neal Shusterman that Horn Book Magazine calls "ambitious, insightful, and devastating--a fitting conclusion to a provocative series." Proactive Citizenry, the company that created Cam from the parts of unwound teens, has a plan: to mass produce rewound teens like Cam for military purposes. And below the surface of that horror lies another shocking level of intrigue: Proactive Citizenry has been suppressing technology that could make unwinding completely unnecessary. As Conner, Risa, and Lev uncover these startling secrets, enraged teens begin to march on Washington to demand justice and a better future. But more trouble is brewing. Starkey's group of storked teens is growing more powerful and militant with each new recruit. And if they have their way, they'll burn the harvest camps to the ground and put every adult in them before a firing squad--which could destroy any chance America has for a peaceful future. "Everything culminates in an action-packed, heart-wrenching conclusion guaranteed to chill readers to the bone" (Kirkus Reviews).
If the item details above aren’t accurate or complete, we want to know about it. Report incorrect product info.