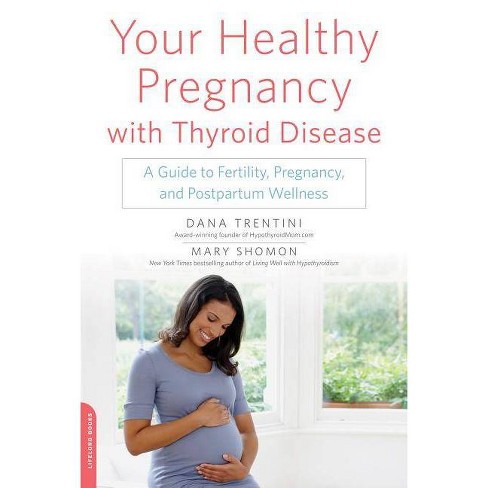 Dana Trentini is the founder of hypothyroidmom.com. She was diagnosed with hypothyroidism one year after the birth of her first son Benjamin in 2006. After four years of intense research and a quest to find the top thyroid health professionals, Dana launched her blog Hypothyroid Mom, a blend of personal story and scientific research. She has been featured on numerous radio shows, television and video programs, and online webinars and seminars, including the Huffington Post and EverydayHealth.com. In addition to running Hypothyroidism Mom, Dana works as an executive coach and talent development consultant in New York City. Mary Shomon is the New York Times bestselling author of Living Well with Hypothyroidism, The Thyroid Diet, and Thyroid Diet Revolution. She was diagnosed with Hashimoto's hypothyroidism in 1995 and is now known around the world as America's leading thyroid patient advocate. Mary is regularly featured as part of online webinars, seminars, and training programs. She is on the faculty of the New York Open Center, New York City's premiere holistic health training center, where she teaches a number of workshops a year on thyroid health, diet, immune health, stress management, and hormonal health. Shomon has done more than 50 television appearances and interviews regarding thyroid awareness issues, including ABC World News Tonight, among others. She has appeared in hundreds of magazines and newspaper articles, including Time, The New York Times, The Los Angeles Times, First for Women, Elle, and The Wall Street Journal.
If the item details above aren’t accurate or complete, we want to know about it. Report incorrect product info.