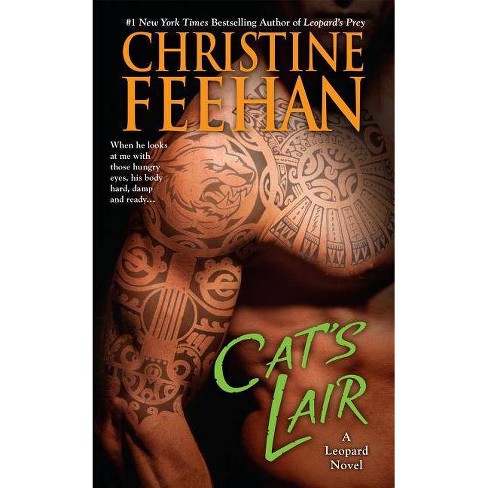 #1 New York Times bestselling author Christine Feehan returns to the feral underworld of her astonishing Leopard novels in an arousing romance of forbidden animal instincts... Cat Benoit has finally escaped the past--and the man who was the source of her nightmares. She's off the grid, underground but watchful, and creating a new life for herself in Texas, far from the torrid dangers of her native New Orleans. She's safe. He'll never find her this time. Cat has to believe that. It's the only thing keeping her sane. Yet she can't escape the attention of Ridley Cromer, the instructor at the martial arts dojo where Cat takes lessons. She arouses the animal in Ridley--and something feral comes to life when their body heat rises. Cat is in no position to let her guard down with anyone, especially someone who could be endangered by her past. But Ridley has secrets of his own--secrets only Cat would understand. If she dares to trust him.