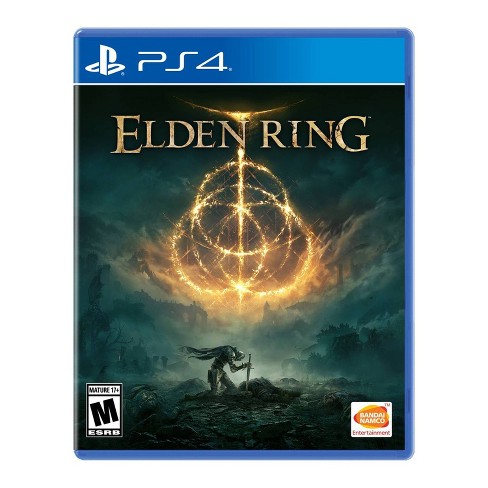 A free upgrade to the PlayStation 5 version will be available for players who purchase ELDEN RING on PlayStation 4, and SmartDelivery will be supported for Xbox One and Xbox Series X|S.
PS4 Compatible
Compatible with PS4: This item is compatible with your PS4
If the item details above aren’t accurate or complete, we want to know about it. Report incorrect product info.