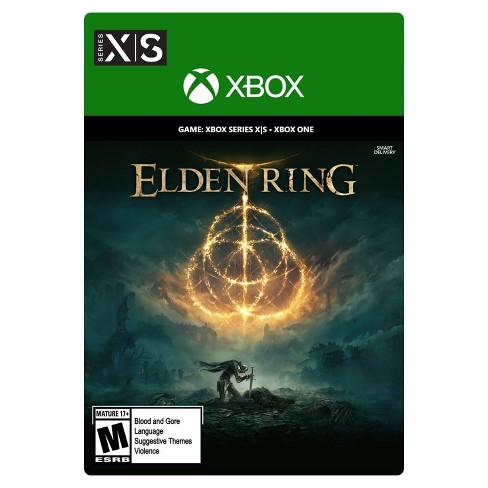 ENHANCED EXPERIENCE ON Xbox Series X|S:
Using the power of the new generation of consoles, Xbox Series X|S will allow players to personalize their experience by choosing between GRAPHIC MODE to enhance the game’s visuals (up to 4K) or PERFORMANCE MODE for a higher frame rate (up to 60FPS).

Q: if i buy this digital copy of the game, will i also be able to play it on a windows 10 pc? i see that it says xbox compatible, but i also know that there is sometimes overlap between xbox and windows.

submitted by emi - 5 months ago
See all questions (1)

5 out of 5 stars
Would recommend
Naughty Dog did it again - 7 months ago, Verified purchaser
Digital code was delivered in less than 30sec after purchase. Looking extremely forward to playing this challenging game the hype is real.
5 guests found this review helpful. Did you?