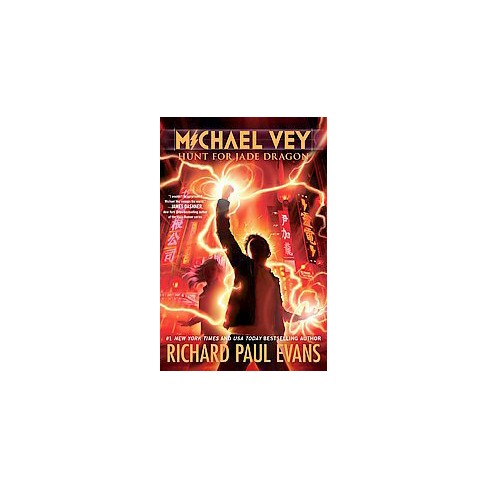 Michael and his friends must rescue a child prodigy as the thrilling action continues in this electrifying fourth installment of the #1 New York Times bestselling series!

Michael, Taylor, Ostin and the rest of the Electroclan head to China in search of a girl who may have discovered why Michael and his friends became electric. Her name is Lin Julung, or Jade Dragon, and she?s a child prodigy with an IQ higher than Einstein?s?and Ostin?s.

But Hatch gets to her first, and the Elgen are holding her prisoner in their Taiwan Starxource plant. Now the Voice wants Michael and the Electroclan to go to Taiwan and free her before Hatch can realize his dreams of an army of electric children.

The hunt for Jade Dragon is on, and it?s a race against time!
If the item details above aren’t accurate or complete, we want to know about it. Report incorrect product info.