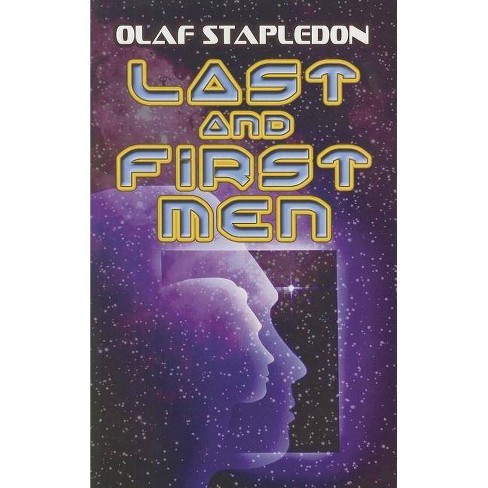 This masterpiece of science fiction is an imaginative, ambitious history of humanity's future that spans billions of years. A must-read for scholars of the genre, this 1930 epic abounds in prescient speculations.

No book before or since has ever had such an impact upon my imagination, declared Arthur C. Clarke of Last and First Men. This masterpiece of science fiction by British philosopher and writer Olaf Stapledon (1886-1950) is an imaginative, ambitious history of humanity's future that spans billions of years. Together with its follow-up, Star Maker, it is regarded as the standard by which all earlier and later future histories are measured.
The protagonist of this compelling novel is humanity itself, stripped down to sheer intelligence. It evolves through the ages: rising to pinnacles of civilization, teetering on the brink of extinction, surviving onslaughts from other planets and a decline in solar energy, and constantly developing new forms, new senses, and new intellectual abilities. From the present to five billion years into the future, this romance of humanity abounds in profound and imaginative thought.