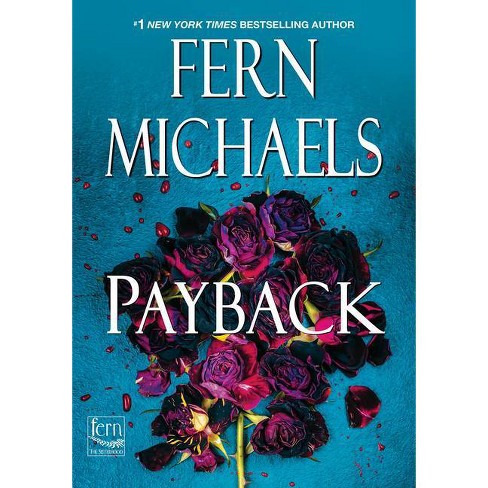 In the second novel of her exhilarating Sisterhood series, beloved "New York Times" bestselling author Fern Michaels continues the saga of seven female friends, who embark on a second mission of sweet revenge and give the philandering, manipulative husband of one of their own a little payback. Original.

The Sisterhood: a group of women from all walks of life bound by friendship and a quest for justice. Armed with vast resources, top-notch expertise, and a loyal network of allies around the globe, the Sisterhood will not rest until every wrong is made right. Now, this second installment in the iconic series by New York Times and USA Today bestselling author Fern Michaels is repackaged and reissued for fans new and old. At Myra Rutledge's beautiful, Virginia home, amid warm hugs and fresh iced tea, shrimp fritters and shell-pink tulips, the women of the Sisterhood are plotting a new scheme of sweet revenge for one of their own. Julia Webster 's husband, a U.S. Senator, has used his wife's graciousness and elegance to advance his career over the years. As thanks, he's abused her trust at every turn and left her dreams for the future in tatters. Now, on the eve of his greatest political victory, he's about to learn a serious lesson in payback. Because the senator crossed the wrong woman--and there are six more where she came from...

"Readers who grow weary of seeing the bad guys get away with their crimes will enjoy seeing what happens when well-funded, very angry women take the law into their own hands."