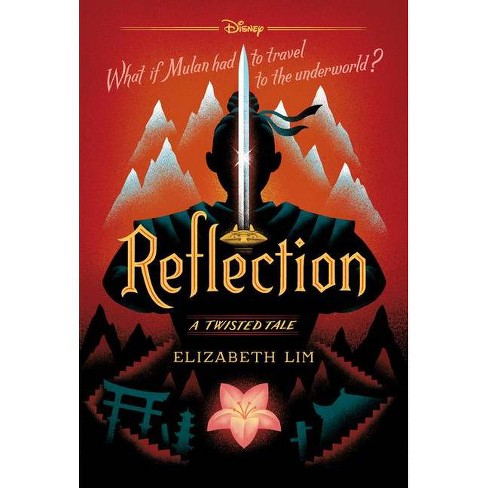 
The 4th installment in the New York Times best-selling A TWISTED TALE series asks: What if Mulan had to travel to the Underworld? When Captain Shang is mortally wounded by Shan Yu in battle, Mulan must travel to the Underworld, Diyu, in order to save him from certain death. But King Yama, the ruler of Diyu, is not willing to give Shang up easily. With the help of Shang's great lion guardian ShiShi, Mulan must traverse Diyu to find Shang's spirit, face harrowing obstacles, and leave by sunrise--or become King Yama's prisoner forever. Moreover, Mulan is still disguised as the soldier called Ping, wrestling with the decision to reveal her true identity to her closest friend. Will Mulan be able to save Shang before it's too late? Will he ever be able to trust her again? Or will she lose him--and be lost in the Underworld--forever?
For more twisted adventures, dry the other books in the A TWISTED TALE series:

Elizabeth Lim was inspired to become a writer by the myths and fairy tales her father used to tell her as a child. In addition to being an author, she is a Juilliard-trained composer, and has written the scores to several award-winning films and video games. Originally from the San Francisco Bay Area, she attended Harvard College and now lives in New York City with her husband. To learn more about Elizabeth, visit her site at www.elizabethlim.com