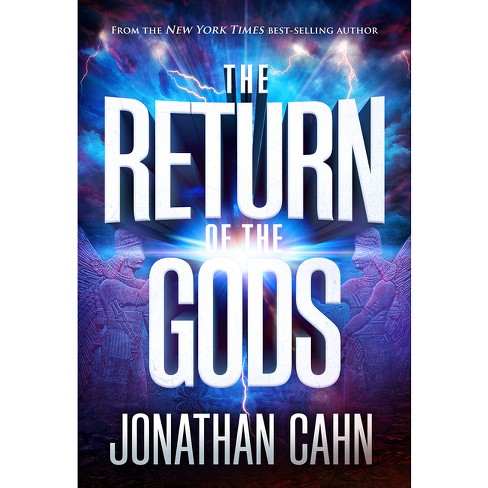 Jonathan Cahn caused a worldwide stir with the release of his explosive first book The Harbinger. The book became an instant New York Times best seller and brought him to national and international prominence. His next books were all New York Times bestsellers as well: The Mystery of the Shemitah, The Book of Mysteries, The Paradigm, The Oracle, and The Harbinger II: The Return. He was named, along with Billy Graham, one of the top forty spiritual leaders of the last forty years to have radically impacted the world. Called the prophetic voice of this generation, he has spoken on Capitol Hill, at the United Nations, and to millions of people around the world. He is known for opening the deep mysteries of Scripture and bringing forth messages of prophetic import. Cahn leads Hope of the World ministry, an international outreach of teaching, evangelism, and compassion projects for the world's most needy. He also leads the Jerusalem Center/Beth Israel, a worship center made up of Jews and Gentiles, people of all backgrounds, just outside New York City, in Wayne, New Jersey.
If the item details above aren’t accurate or complete, we want to know about it. Report incorrect product info.