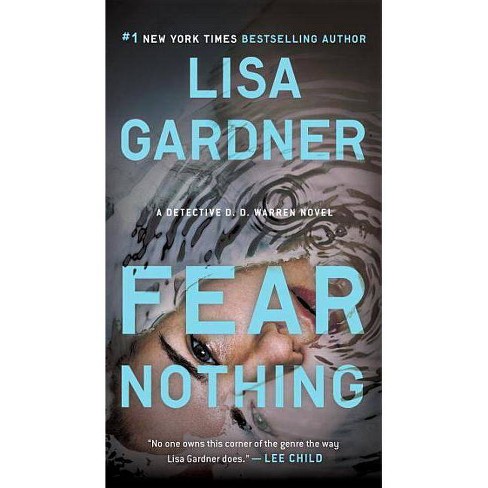 They were daughters of a monster?a father who slaughtered eight prostitutes before dying himself. Dr. Adeline Glen left the nightmare behind, and now she specializes in pain management. Her sister, Shana Day, followed in her father?s violent footsteps, first killing at age fourteen and being incarcerated for more than twenty-five years.

After a brutal attack, Boston Detective D. D. Warren needs Adeline?s professional help to recover physically. But when a new psychopath known as the Rose Killer begins a reign of terror, D.D. must also consult the insane Shana?who claims she can help catch the madman.

D.D. may not yet be back on the job, but she is back on the hunt. Because the Rose Killer isn?t just targeting lone women; he is targeting D.D. And D.D. knows there is only one way to take him down.?