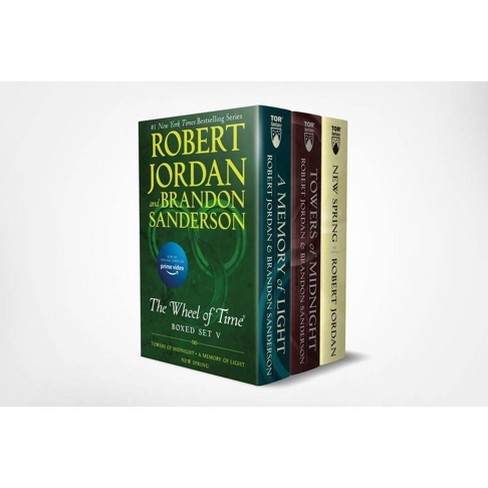 Q: Are the books in this set hardcover, paperback, or mass market paperback?

submitted by Book Question - 2 months ago

Q: What books (are they books?) are in this set?

submitted by Rebecca - 2 years ago
See all questions (2)

A Court of Thorns and Roses - by Sarah J Maas