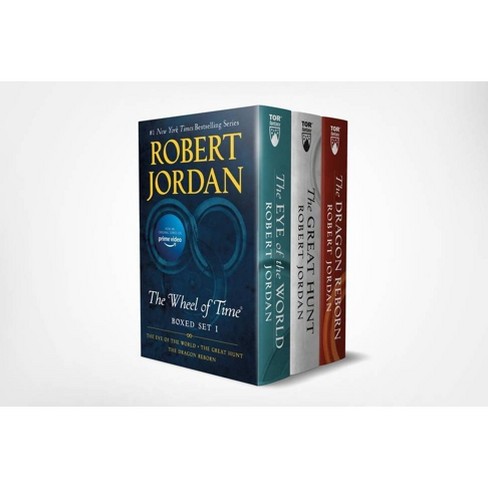 submitted by Elizabeth - 3 years ago
See all questions (1)

5 out of 5 stars
Would recommend
Lilsweetheart - 1 year ago, Verified purchaser
Great books, highly recommend
1 guest found this review helpful. Did you?