The games everyone is excited about 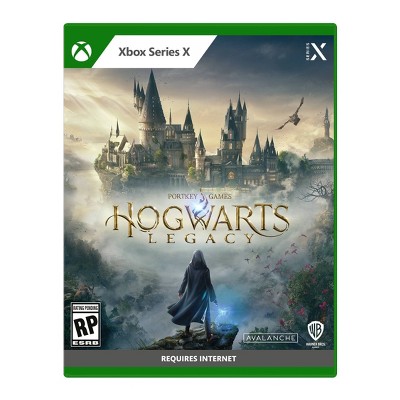 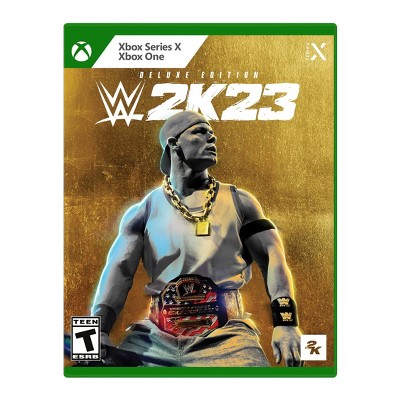 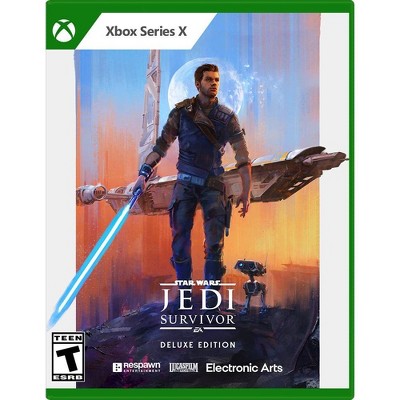 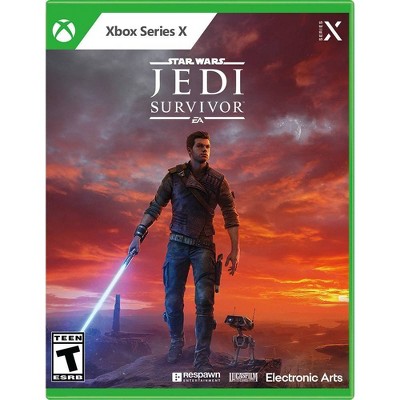 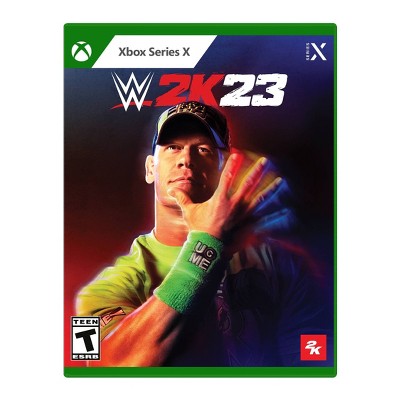 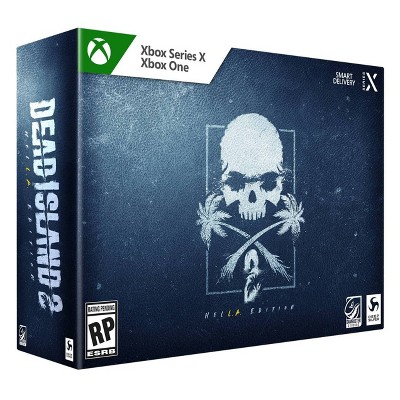 All the extras you want

How are you shopping today?

Bring out the gamer in you and get lost in a fantastical world. At Target, find the Xbox series X and Xbox series S thats sure to keep you hooked for hours. The Xbox series X is super fast and powerful. Play thousands of games from four generations of Xbox with backward compatibility, including optimized titles at launch. The Xbox series S is super sleek and compact with the speed and performance of a next-gen all-digital console. Get started with an instant library of 100+ high quality games, including all new Xbox Game Studios titles like Halo Infinite the day they release, when you add Xbox Game Pass Ultimate. Look through a range of Xbox series X games and Xbox series S games. Choose from physical games or digital games to keep you and your friends entertained on game nights. Explore a large collection of controller accessory sets, game currency, gaming headsets, gaming gift cards, PC games and more. Browse through a collection of Xbox series X and Xbox series S and find the right one for you.